A hitman chooses a unique way to retire after he's tricked into betraying the assassin's code of honor. I play the trickster who pays the price.

Unfortunately, sound was recorded in the 2-story living room using only a boom mic, resulting in harsh echos. Quality was too poor to get it into film festivals. 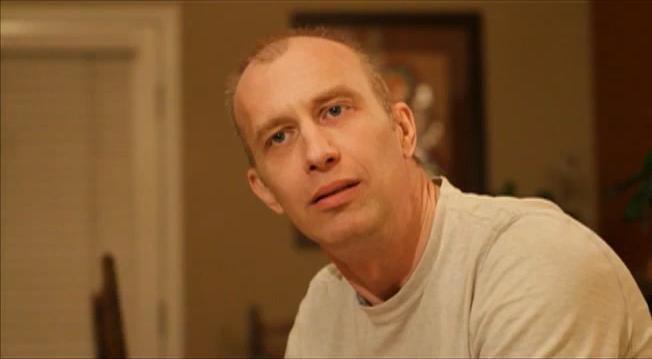 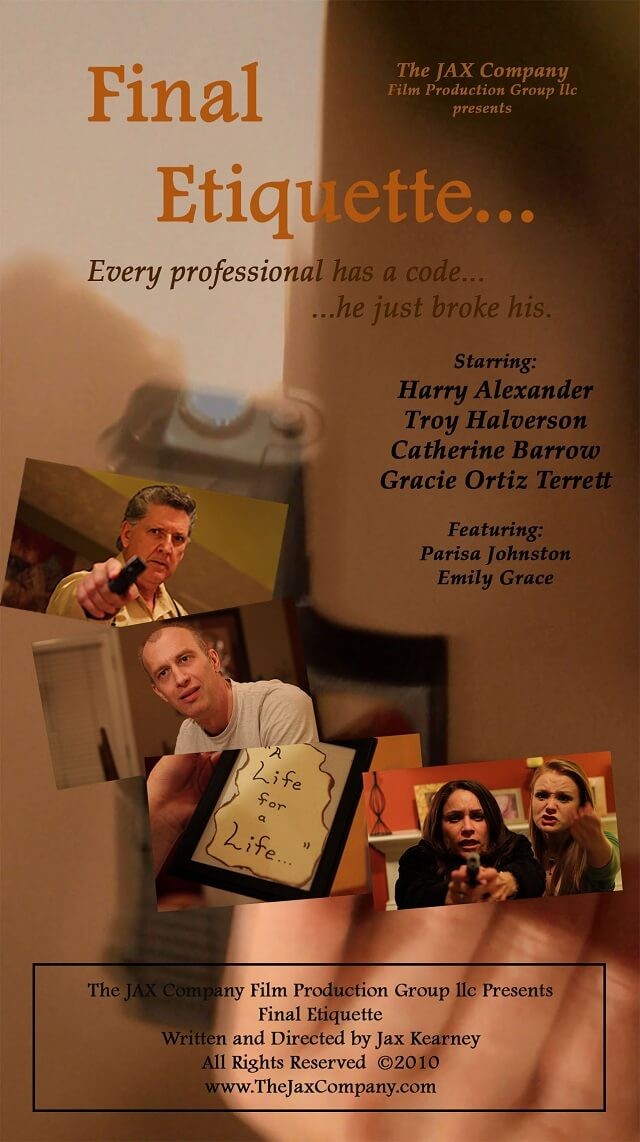 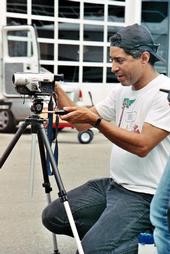