Comedic short by a team from the The Art Institute of Atlanta for the Campus Movie Fest. It it won AIA's Best Picture slot for CMF and went on to be screened at the Southeast Regional Grand Finale at the Tabernacle in Atlanta in March. Director John Andrew Prescott also has a feature-length treatment of the script, available for investors and producers to review as of July 2010.

Heaven on a green screen

I play a man whose guardian angel (played by Brent Brooks) loses his job for poor performance. After one too many near-death oversights, my character gets an angelic promotion.

Campus MovieFest (CMF), the world's largest student film festival and a premiere outlet for the next generation of filmmakers, began eight years ago when four students at Emory University provided fellow students with everything they needed -- including camcorders and Apple laptops -- to make movies in one week.

This year's events culminate at the CMF International Grand Finale at Paramount Studios in June 2010. More info in the video below and at CampusMovieFest.com 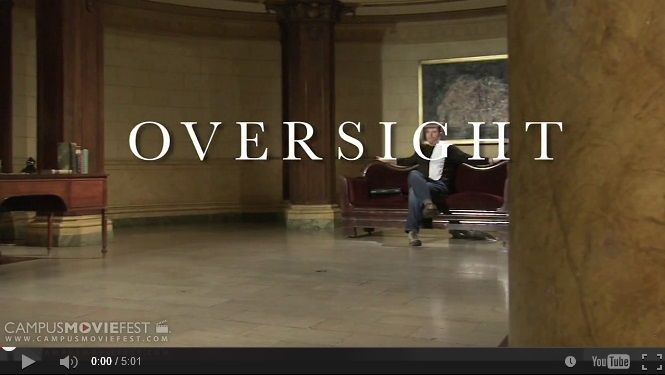 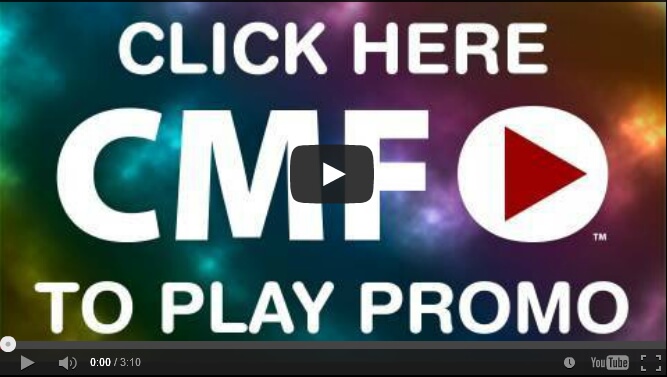