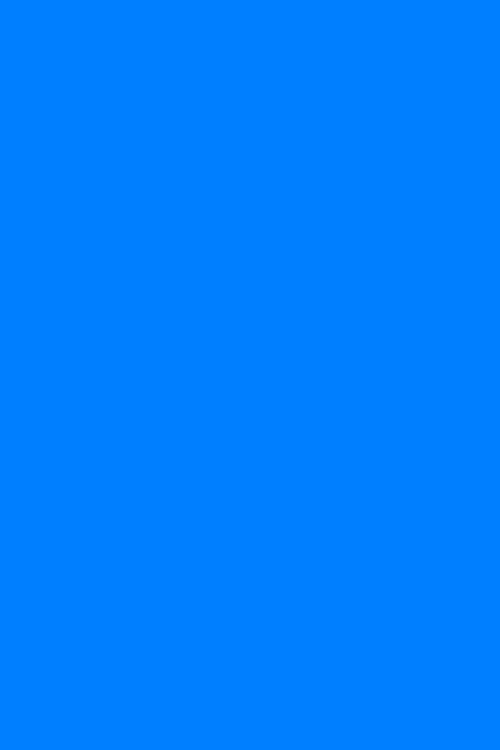 Twice a show, I got to slide down a firepole from the ceiling as one of the despicable book-burning Firemen in this dytopic story. It was always a rush to look down from the hole we cut in the ceiling to the stage floor 16 feet below, and commit to grabbing the pole. Or fall to my death. Those were reckless days.

It was a relatively small role, with few lines, but while I was performing this show I was rehearsing the role of Scrooge in A Pickwick Christmas Carol and learning lines for The Illusion -- and working full time at Coca-Cola and working on a Masters Degree. I don't know when I found time to eat, let alone sleep.

Yes, those were reckless days. 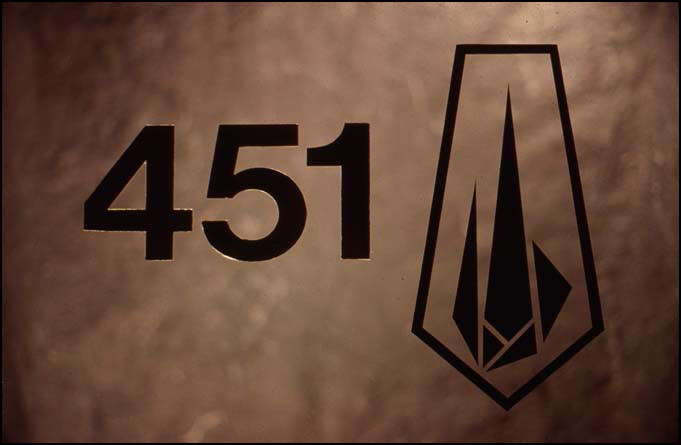