In this translation the 18th century French classic about a lecherous monk, I played the family elder Cléante. Hated the Reformation-era costume but loved a multi-page monologue that included:

It was a monologue that continued on for three pages of rhyming couplets, boring to sleep his brother Orgon (played by Jimmy Rose) ― a mixed blessing of stage time while being the butt of the joke. 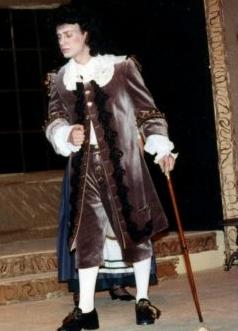 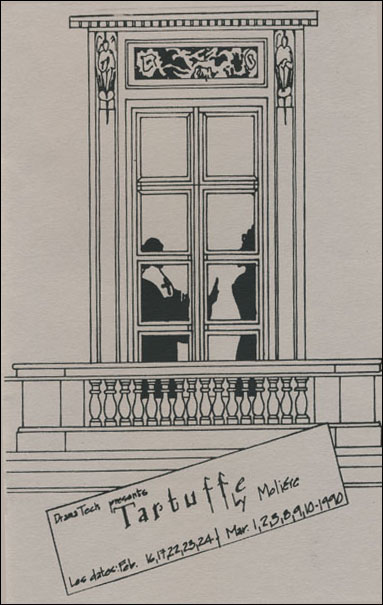