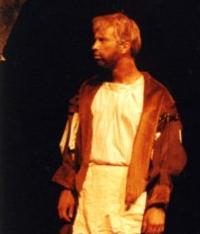 Drama Tech staged the show again in 2016 and, sweetly, included in their program the names of the cast and crew from the 1990 show (Thanks Glen Gordon for the photo!)