In this new translation of the Russian classic, I am Lieutenant Colonel Vershinin, playing the role that was performed by Constantin Stanislavski in the original stage production. I also worked as assistant director for one day of shooting. Read more about the original play on Wikipedia. Principal photography included filming all of Chekhov's long play -- 19 days on set for me -- and was completed late 2009. The film was intended for educational markets but, sadly, the project died in post-production. 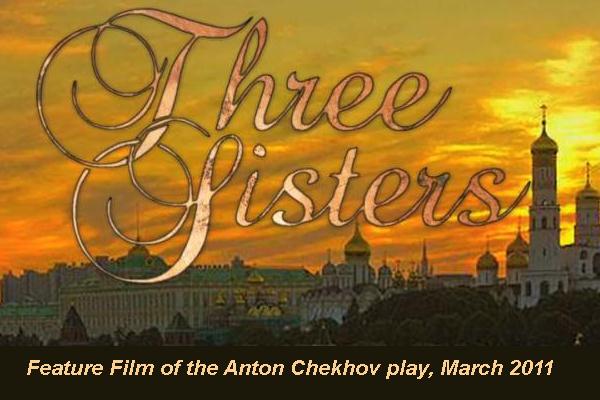 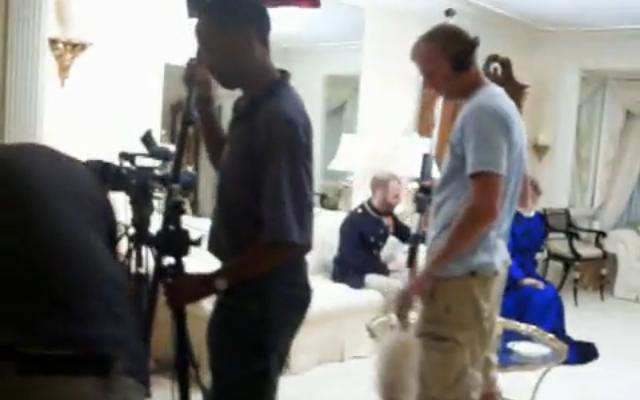