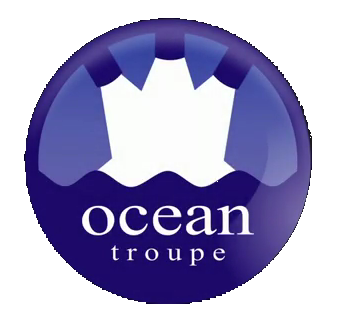 This full-length documentary film explores the performing experience though interviews with over two dozen performers in Atlanta, LA, NYC, and Washington D.C., plus footage of them in action at rehearsals, shows, concerts and film shoots. As one of the Atlanta performers interviewed, I talked a lot about my recent one-man improv show, Late Party.

Interview filmed Fall 2009 for a 2010 release; Festival and TV distribution 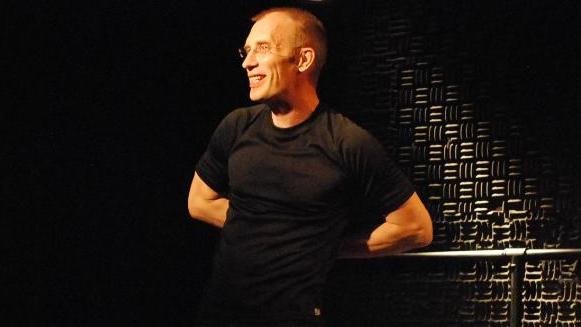