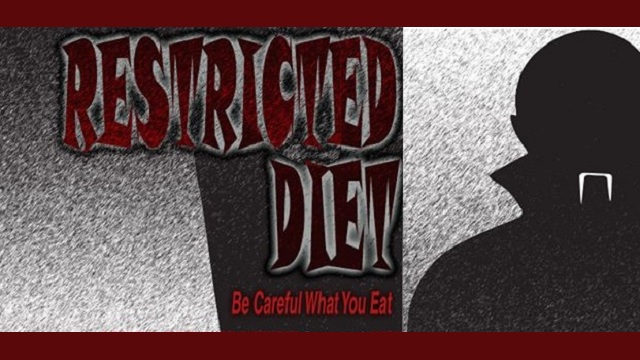 Awkward human-horror hook-ups as monsters get called out for their racist diet.

Screenwriter Mitchell McLean’s “Restricted Diet” is not something typical of what I would have chosen to produce given that it is well known fact that I’m not a big fan of vampire films. McLean’s script has a charm that’s not typical of most other stories about vampires currently being told which is why it piqued my interest. The vampire in question – Varney (played by the very talented Troy Halverson) is reminiscent of Count Orlok from Nosferatu (1922) which happens to be one of the few great vampire films ever made. It also brings the modern era into play by taking on racism front and center. Very few vampire films can say they’ve ever done that. Producing this film was kind of a no-brainer from that point on.

As a producer I wanted to keep the screenwriter actively involved in the production so we set about casting the film. We both loved Halverson and Pamela Ricardo who we immediately cast and I hired Candace Mabry to direct. I had seen what she had done with directing the holiday specials of the web series The Lumber Baron of Jasper County (Episodes “Killin’ Turkeys” and “Pumpkin Smash Extreme”) and thought this would be a good short to let her explore her talents with other material. This and the fact that we’ve worked together on several other productions gave me the confidence to trust her with the material on such a small budget. Once Mabry was hired the rest of the cast was filled out with people she worked well with including Elizabeth Tavares and John Jaret. With a director and cast in place we had just about everything we needed to put the script before cameras.

Since this was a small budget film and we were planning on shooting the whole film in one day Mabry and I agreed that bringing in Dave R. Watkins to be our Assistant Director and Director of Photography was a good move. He is very quick on his feet and shoots really fast since having done many 48 Hour Film Festival films and shooting up to that point three seasons of The Lumber Baron. We needed to get this film produced fast. I brought in Jackie Pace as my Assistant Production Manager (to keep me on track during the fast shoot) and Renonda Anderson to handle all the special FX make-up. Anderson was responsible for one of the hardest jobs of the production which was making Halverson into the immortal Varney and Jaret into another monster (you’ll have to see the film to find out what).

There were also some other amazing talents involved in the production from actress Yasmein Ziyad, who handled script supervisor duties, and Ted Westly, our still photographer and Mabry even had a small acting part.

There was a lot of fun to be had on set as the cast & crew was filled with a lot of creative talents. Everyone was on their “A” game and we had a successful film shoot. I’m very proud of the people gathered together to make this little film. When done I hope it shows off some amazing Georgia talent. I am happy to have given so many people the opportunity to explore other aspects of their creative talents that they might not have had the opportunity before and I’m glad everyone (in turn) was willing to help me fulfill the strange image in my head of what the film could be having that image been placed there by the screenwriter.

Filmmaking is such a collaborative art form that requires a lot of people to work together to achieve a singular piece of art. Each member of the team brings their own unique talents and abilities to the table to create something that is not only one person’s singular vision but a collaborative vision. Mabry was the creative leader while I was the team leader that brought everyone together. McLean’s script was the blueprint and Watkins’ final edit will be the finished piece of collaborative art that we all started out wanting to make. It started off as a simple screenplay but with each new member of the team the script and story were nurtured and raised by different hands into adulthood and I couldn’t be more proud of the child that grew up.

I hope this is just the first of many projects to come from some of these amazing people. 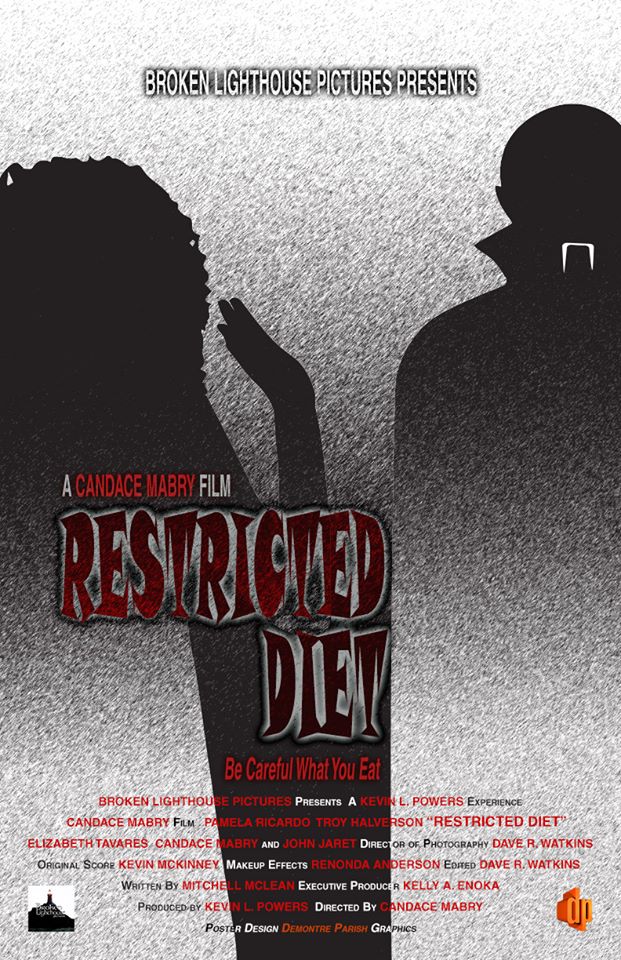 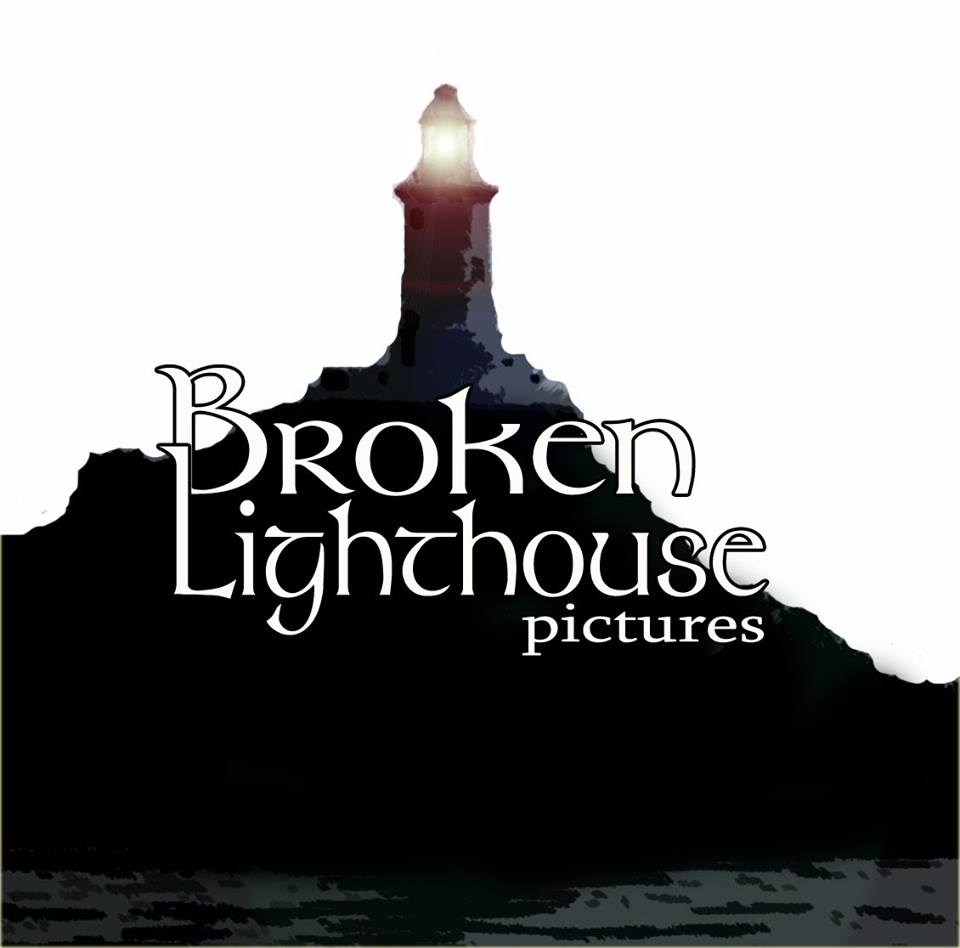