The premiere for Tim Reis's Bad Blood is March 31st at the Chattanooga Film Festival. Neat horror in the spirit of American Werewolf in London, with an amphibious twist. Such a fun film to work on and proud it turned out so well. There's an interview with the director at Reu Morgue. 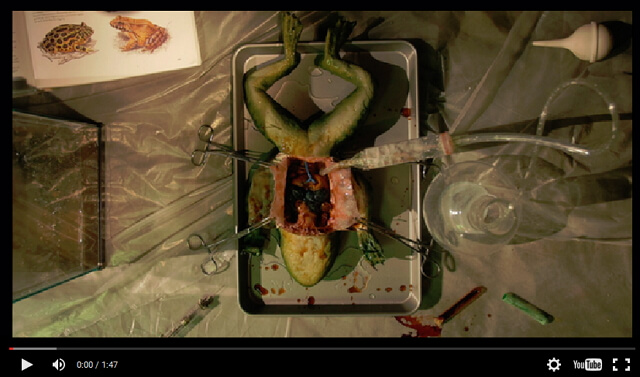 Very pleased with the final cut of Hope that was released this month. Short and sweet Sci-Fi story about the end of the world. With Amor Owens and your truly as a self-sacrificing scientist. There's a screening this month at Get Connected, followed by a Q&A with the producers Sheena Wiley and producer-director Frank Anderson. 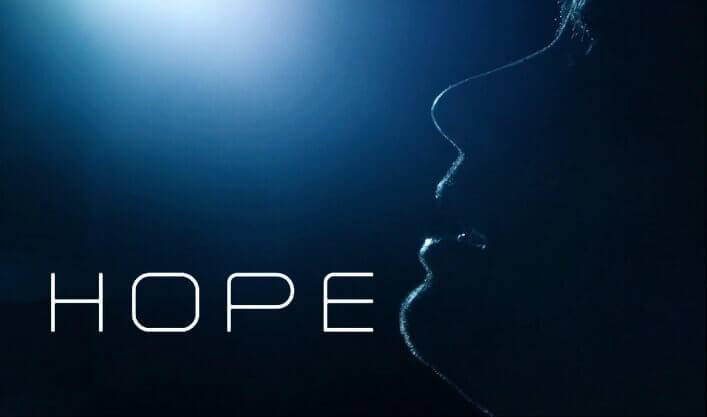 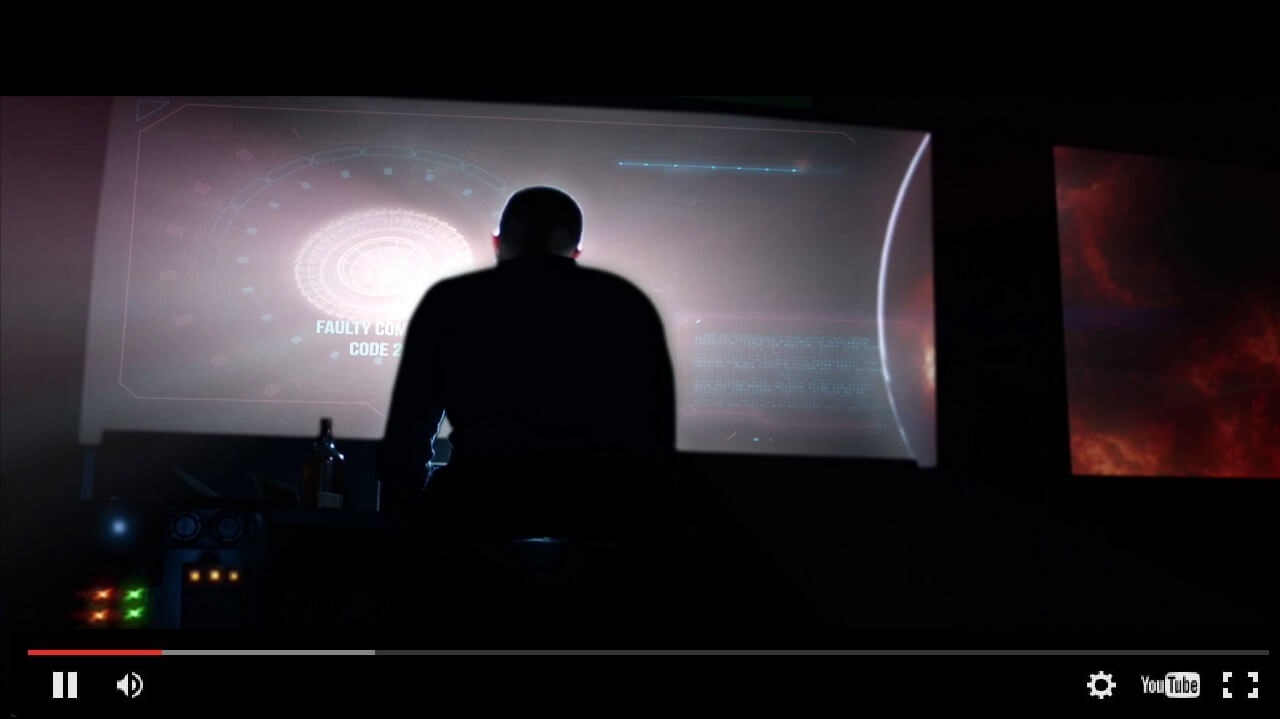 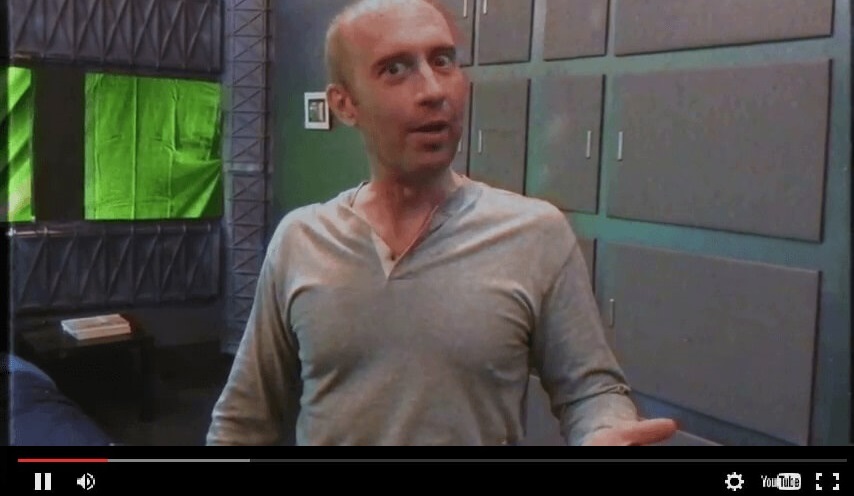 Kudos from the iHolly Film Festival for Byron Conrad Erwin's cinematography on Mr Lockjaw. You can get a taste of it this 3 minute scene

Cool to hear the producers of Horror Hotel have a deal to release all of Season 2 of the series as a feature-length anthology. That includes the Coma Girl episode I was in with Neil Ramsay and Amber Seidel. No ETA yet but the poster is shown now on IndieRights.com as "Coming Soon"

Thrilled to get to work with Charlie Todd, the man behind Improv Everywhere. I've been a fan for years and, this month, I got cast for a gig with a project here in Atlanta. Such a fun group of folks to work with. The set up was in many ways similar to a Flux production I did in 2011: multiple actors, multiple cameras, unsuspecting targets, but this had half a dozen crew and a co-opted elevator to pull off stunt. The one-day shoot is in the can; I expect to be able to share something next month after the client releases materials.

The Devil Is Among Us! The producers of American Hell, an award-winning 2014 short I was in, are revisiting that insane world with a larger project and a new spelling: Amerikan Hell is a longer and completely different story and even more twisted than the original. I'm thrilled to be tagged for role in it, playing one of "the four horsemen" that are on the concept art. This month they also launched a Kickstarter for a plan to film later in the year. Very cool that I've worked with most of the cast before. Several folks from the first film (Hannah Fierman, Josh Mikel, Lane Miller, Mark Ashworth) and other busy Atlanta actors (Robert Pralgo, William Tokarsky, Jeff Rose, Mike Milligan, Tyler Buckingham, Joshua Haire).

The script for this feature is completed, costumes are in place, many sets are standing at the ready, and 70% of the budget has been raised for a feature-length treatment of this Steampunk action-adventure that might become a TV pilot. I appear briefly in the Archangel web series teaser for episode 4. They're still looking for a producer; if you're interested email Dave Di Pietro for details.

Talkin' and drinkin' at the Independent for Film Bar Mondays

Usually every 3rd Tuesday of the month at the Highland Inn but on March 29th, see some previews from the Atlanta Film Festival running in April, produced by Atlanta Film Society. Details...